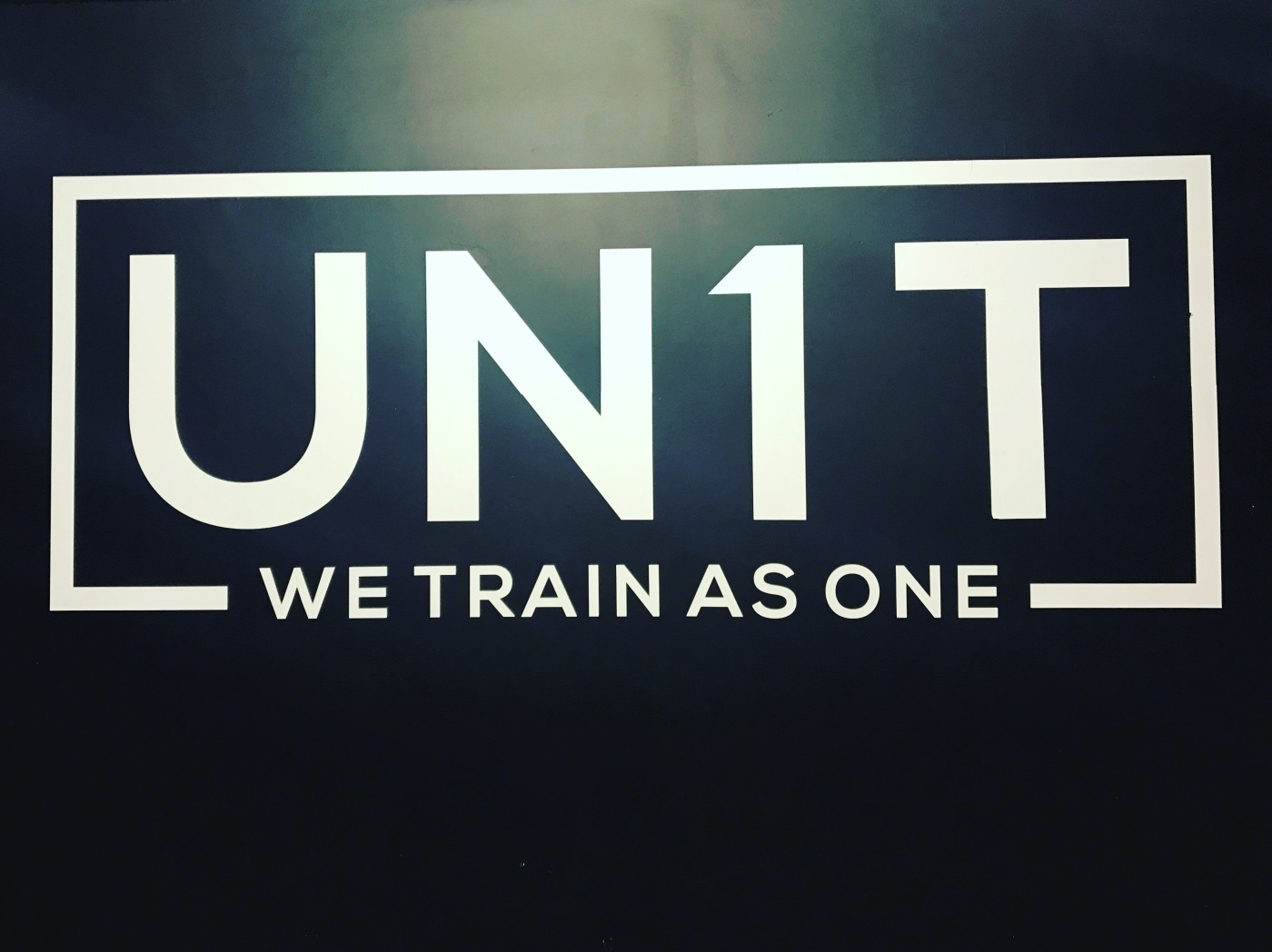 On a cold, dark, wintry January night, I forced myself to head to Un1T at London Bridge, to complete a Squad class.  I wasn’t exactly sure what I had let myself in for, even after reading the summary on their website.

Finding your squad, means joining up with two other people in the class and creating a strategy to succeed at each unit (circuit station).  My friend Susan and I joined up with a lady who had come on her own, to create our own (girl boss) squad.

Each unit consists of three stages, one person on each stage.  We chose to start on unit 1, which meant we had to do deadlifts to burpes, squat thrusts or rest.  Every unit had one main exercise that was counted as part of the competition, a recovery exercise and a rest stage.  Each squad had 6 minutes on each unit, with a 90 second recovery period before moving on to the next unit.

After each unit was completed we would head over to the mirror for a Un1t instructor to write-up the score.  The main exercises was counted in reps or calories depending which exercise it was.

The class lasted 45 mins and during that time we all completed 5 units.  At the end of the class our scores were added up, and a winning team was chosen.  Unfortunately it wasn’t us this time, but there is always next time!

Even though I was feeling particularly motivated when I left work, I felt brilliant after i had finished the class.  It was definitely the hardest Un1t class i have completed but the most fun!